Scores of congregations and other organizations were honored on March 15th for their role in what’s been called “the little miracle that happens every day’’ – the nightly Walk-In Dinner for the homeless and hungry served by Family Promise of Bergen County volunteers.

The volunteers were recognized by Family Promise at a celebration of the 25thanniversary of the first such dinner in 1991.

There was much to celebrate – more than a million meals served on 9,131 consecutive nights at a saving to the county of more than $5 million in food alone.

As they gathered at the Ridgewood Woman’s Club, volunteers traded stories and best practices for how to coordinate dozens of volunteers and feed up to 150 people per night at the county Housing, Health and Human Services Center in Hackensack.

No one had more stories than Bob Armbruster of St. John’s Roman Catholic Church in Bergenfield, one of two volunteers still with Family Promise today who was at the first meeting held to plan the dinners.
Bob, a newspaper copy editor, applied that job’s signature attention to detail and ability to cope with the unexpected in two six-year stints as program coordinator. He said he was inspired by scripture – specifically Matthew 25, “I was hungry, and you gave me food.’’

The Walk-In Dinner has been served since 2009 at the county Housing, Health and Human Services Center in Hackensack, which also shelters homeless individuals. Prior to that, the dinner was held at five different locations, with each move needed to accommodate a growing population of those in need.

Family Promise is the only organization in Bergen County dedicated to providing shelter and support to homeless, working families with children. Executive Director Kate Duggan reminded the Walk-in Dinner volunteers that they’re part of a larger effort that includes sheltering homeless families in houses of worship; transitional housing; and offering a two-week summer camp for homeless children.

She stressed that the program addresses the broader causes of homelessness by providing its clients with everything from job skills for adults to reading skills for children.

She recounted the story of Sarah, a working mother of four boys who found herself homeless in a county where a two-bedroom apartment rents for $1500 a month. Family Promise helped her get shelter, day care, mentoring and a GED.

Sarah recently landed a full time clerical job in Teaneck. A Family Promise supporter donated a car for her, and now she’s getting her driver’s license.

“Homelessness is not just a housing issue,’’ Duggan said. “It’s a poverty issue, and we have to address it that way.’’ 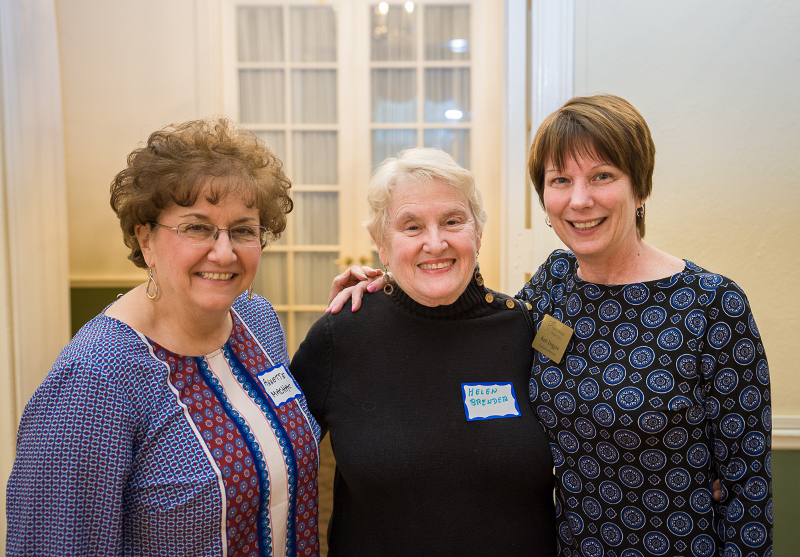 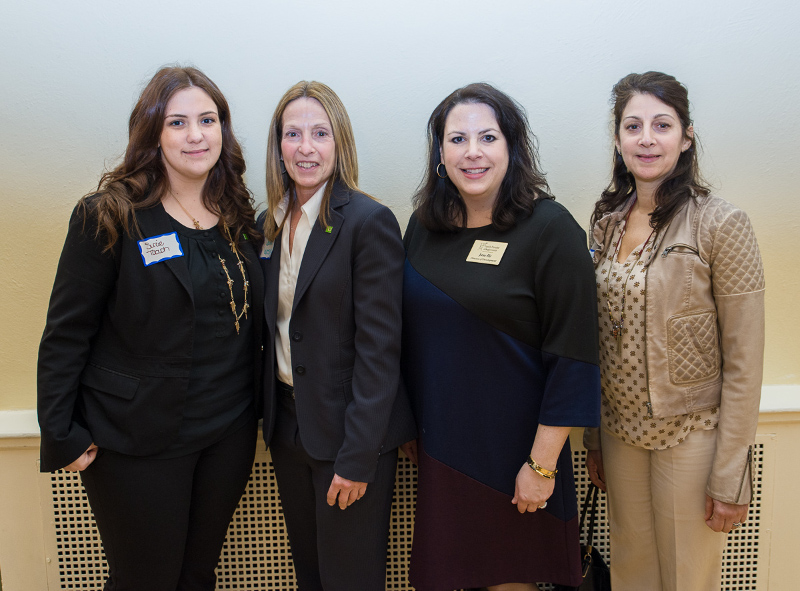 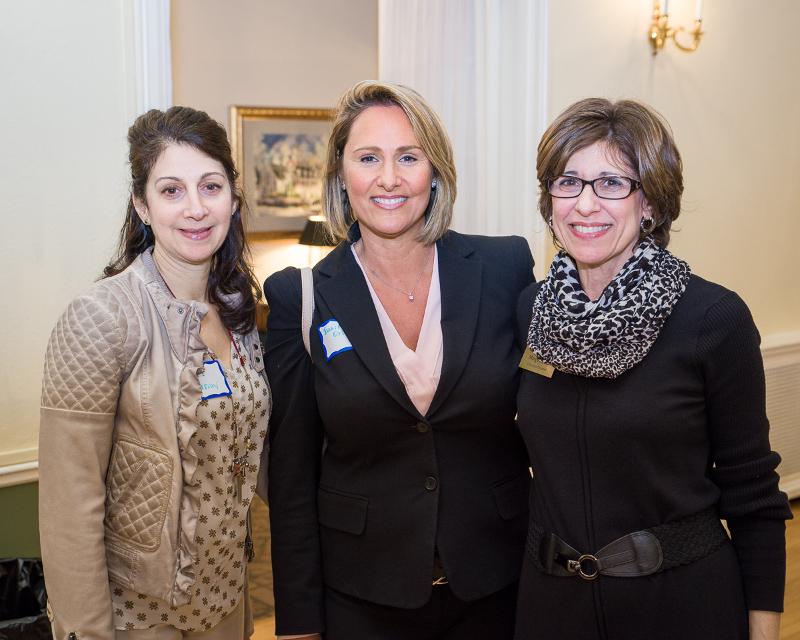 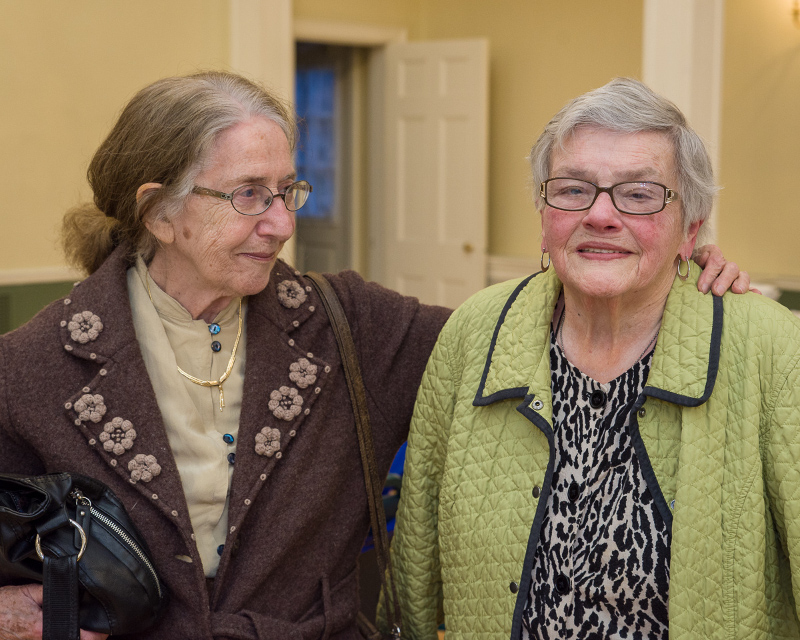 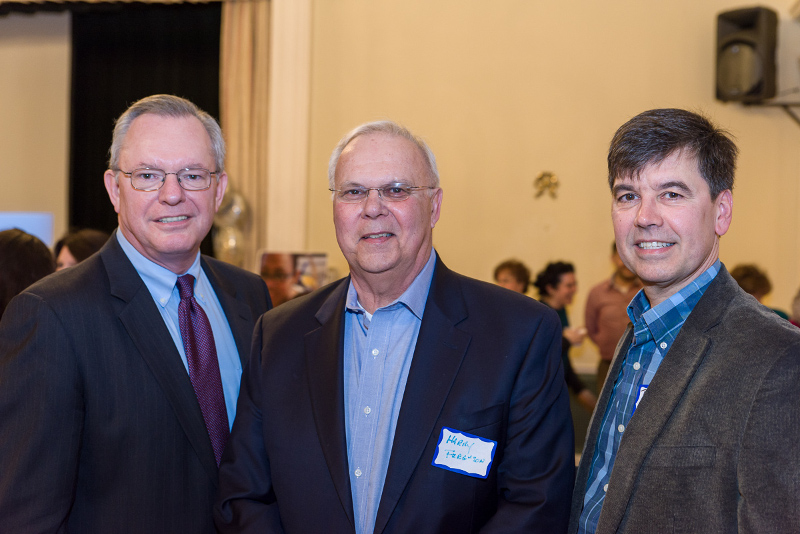 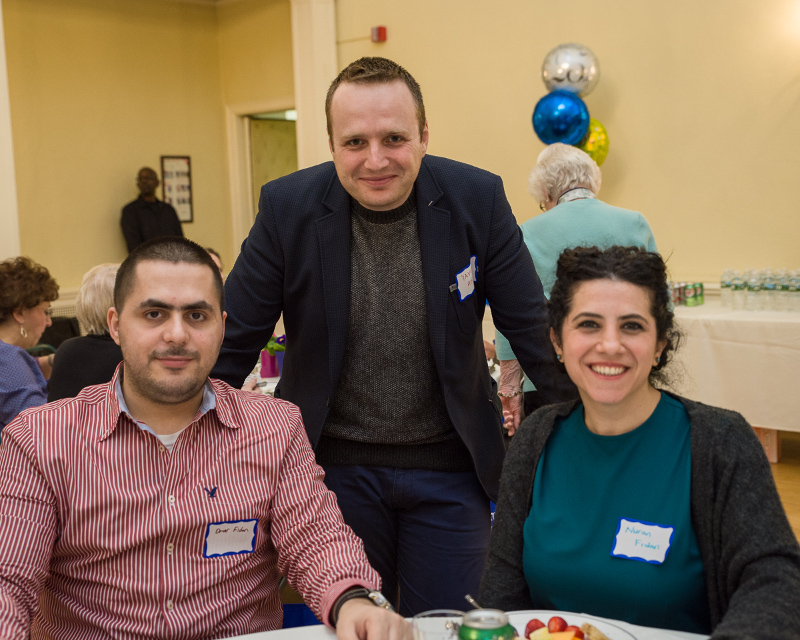 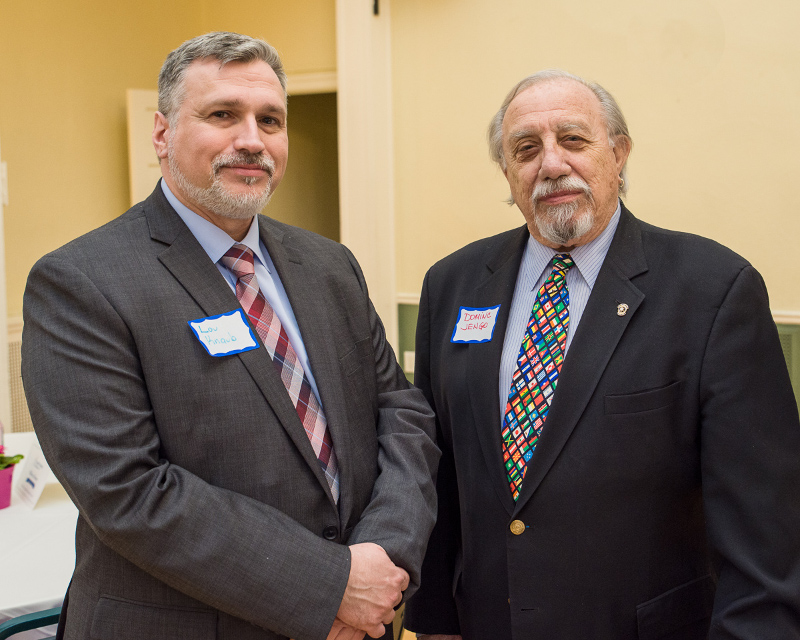 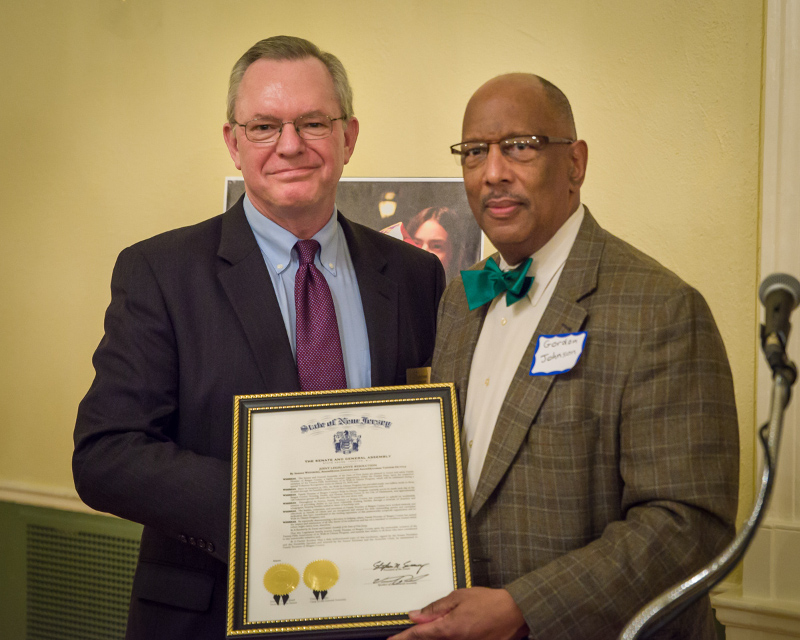 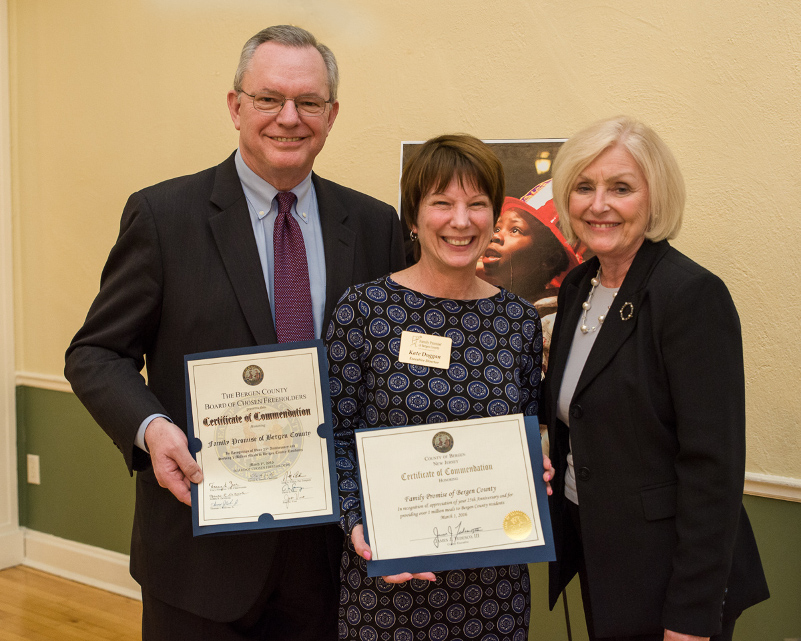 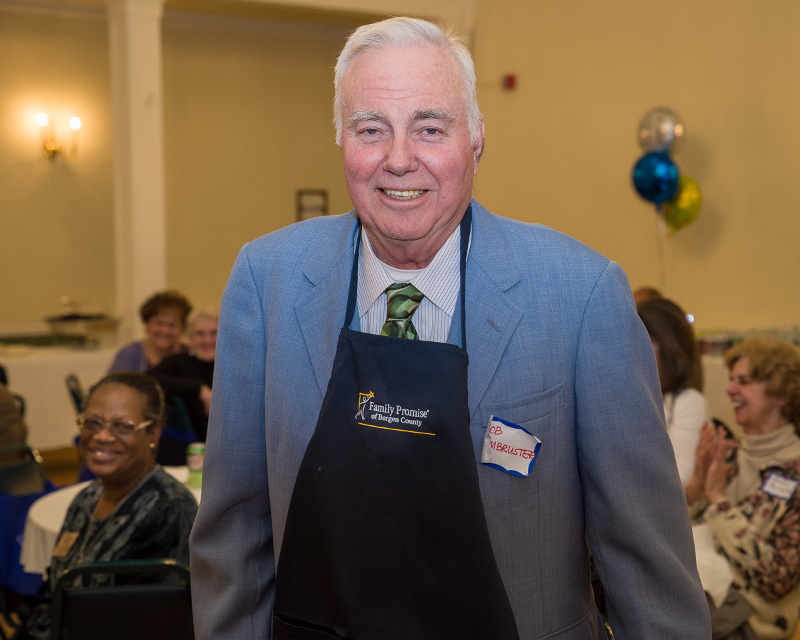