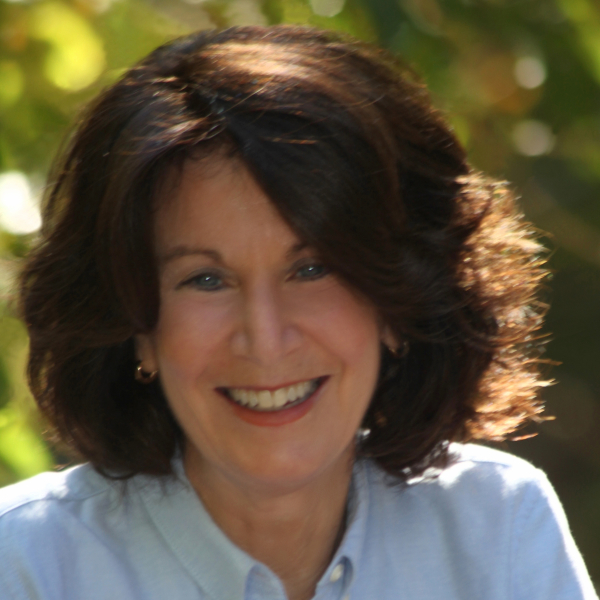 As its name suggests, Family Promise is designed to help families – specifically, homeless working ones with kids.
But Nadine Genet’s experience is a reminder that it helps the families that volunteer, too.

Nadine is vice president of Family Promise of Bergen County. When she looks back more than a decade to when she and her family began volunteering for FP with their synagogue (Temple Israel and Jewish Community Center of Ridgewood), she values what it meant in the lives of her two daughters.

She, her husband Leigh and their girls, Ramelle and Ilana, would serve several times a year at the big nightly Walk-In Dinner program at the county shelter in Hackensack.
As a result, the girls came to see themselves, their parents and the homeless in a new perspective.
Themselves: “It helped them to appreciate what they had — how fortunate they were to live in a place like Ridgewood,’’ Nadine says.

Their parents: “It made them look at us in a different way,’’ she says. “They saw us not just as their parents, but as community volunteers committed to an effort bigger than ourselves.”
The homeless: Since the Walk-in Dinner takes all comers with no questions asked, diners included “some people in suits, who could have lived next door,’’ Nadine says. “It showed (Ramelle, now 26, and Ilana, now 23) that life can have twists and turns and put you in places you never thought you’d wind up. … This could happen to anybody.’’

Nadine, a native of Millburn, came to Family Promise with a background in corporate marketing that included work for the likes of Nestle, Taco Bell and Citibank. She joined the FPBC board in 2015, and has helped shape the agency’s public face.

“In the past couple of years we’ve been recognized in the county as a leader in the issue of family homelessness,’’ she says. “I think the way we present ourselves helps put us on a positive trajectory at an increasingly difficult time for non-profits.’’

She says that’s a credit to the work of Kate Duggan, its executive director, and Paul Shackford, Family Promise’s president. And to the foundation laid by those before them, notably Nancy Woods.
Nadine is grateful for the role Family Promise has played for her family. The Walk-in Dinner program provided her family a way to understand homelessness – and themselves.