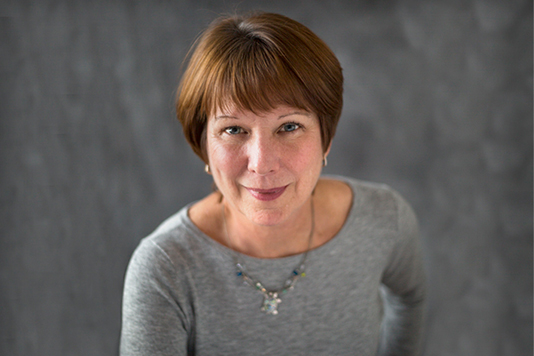 Administration of Children and Families Releases Its Findings on Family Homelessness

In response to the rising incidence of family homelessness, the Administration of Children and Families, a division of the U.S. Department of Health and Human Services, sponsored a series of listening sessions this past spring that Paul Shackford and I were invited to attend. The goal of these sessions was to gather information from those working “on the ground” to examine the realities and challenges homeless families are experiencing. In my opinion, the Administration’s personnel did more talking than listening but, nonetheless, an executive summary was recently released containing some of the trends and barriers to service that those in attendance reported.

One of the concerns noted during all listening sessions was the difference between the way HUD defines homelessness versus most other government agencies, including the Department of Education. While HUD reports a 23 percent decrease in family homelessness since 2007, the numbers collected by the Department of Education indicate a 122 percent increase in the number of children and youth identified as homeless during that same period. To learn more about this discrepancy, and why it matters, Family Promise National released this important video.

Not only are thousands of homeless children and youth not being identified and not receiving services, but vital funding is based on these numbers. Fewer federal dollars are allocated toward homeless families with children during a time when the need is critical AND GROWING.

Over the next several editions, we will explore several additional findings of the listening sessions, including the trauma associated with homelessness, why some populations are more likely to become homeless, and how the lack of affordable housing is contributing to families living in unsafe and doubled-up situations.

In the meantime, we continue to work to determine how we can best help homeless working families, even those who are doubled-up and never enter the Network.