Letter From the President – March 2019 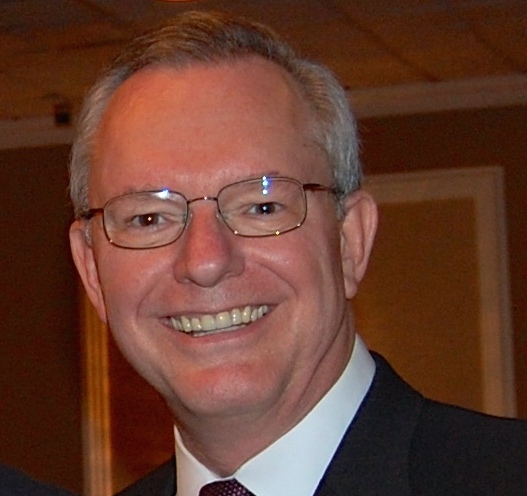 In the last issue of The Promise, Kate reported that the Department of Housing and Urban Development counts as homeless only those who are living in cars, shelters, or other places unfit for human habitation (e.g., storage units). Under this very narrow definition, they claim that family homelessness is decreasing. The fact is that the HUD definition is a deeply flawed one.

The U.S. Department of Education counts families who live in doubled-up situations with friends or families as being homeless as well. Under that methodology, the number of students in the U.S. who are homeless has increased by 92% over the past ten years to over 1.3 million students, seven times the number that HUD reports.

So, what’s the problem with living doubled-up?

Research has identified some of the effects of living doubled-up, and they are important to understand. High school students who are living in doubled-up situations “experience many of the same health, well-being, and safety risks” as other homeless teens and “are more than twice as likely as housed students to have attempted suicide, and more than three times as likely to have experienced dating violence or to be sleep-deprived.” There is little difference between a student living doubled-up as compared to one living in a car or shelter in terms of their safety and ability to learn!

Family Promise often has families who have had to leave doubled-up living arrangements, and we expect to help more and more in the future. In fact, evidence of the precarious nature of living doubled-up is that being forced to leave living in such a situation is the #1 reason that families in Bergen County find themselves living in cars or shelters. As the cost of housing in Bergen County continues to move ever higher, putting more families into doubled-up situations, we need to understand the significant negative impacts this has on children.

Just because a family has a temporary roof over their heads by living doubled-up does NOT mean they are safe or able to move towards self-sufficiency. By HUD focusing only on housing and not addressing the many other issues relating to homelessness, it is being shortsighted – that simplistic approach does not provide the long-term, in-depth assistance that families need to become self-sufficient.

Family Promise is dedicated to providing a broad array of assistance to these working families. With your support and assistance, we will change the lives of many more families in the future.

When you get a chance, please watch this video.  It’s a video of a former FP client testifying in front of a Congressional Committee and she makes a very compelling argument as to why families who are doubled up must be considered homeless.