Our Annual Golf Outing Was A Big Hit 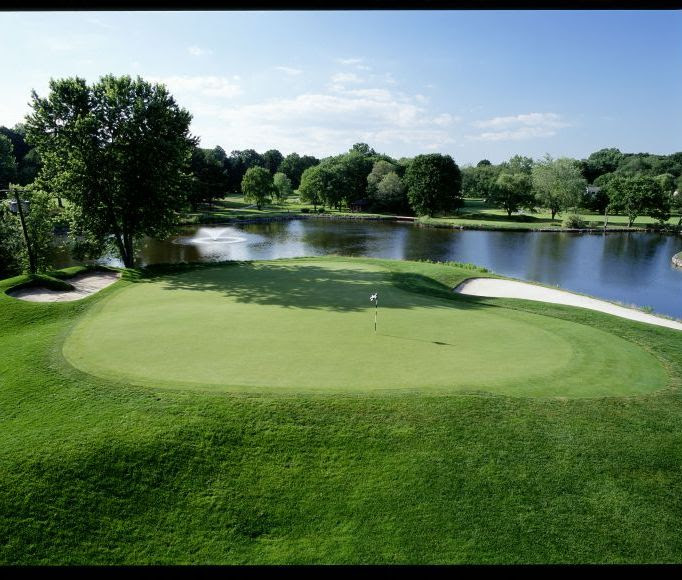 It poured just before the golfers teed off, and lightning forced them back to the clubhouse 45 minutes later. After that, play resumed and everything was perfect – except that no one won the $30,000 prize for a hole-in-one. Maybe next year!

After the final hole, 14 other friends and supporters joined us for cocktails, dinner, a raffle and a silent auction. Tom Flood, FP board member and event chair, welcomed everyone, and Executive Director Kate Duggan and Board Chair Paul Shackford reviewed where our program has been and where it’s going.

We made some new friends this year, and hope to see everyone back next year!