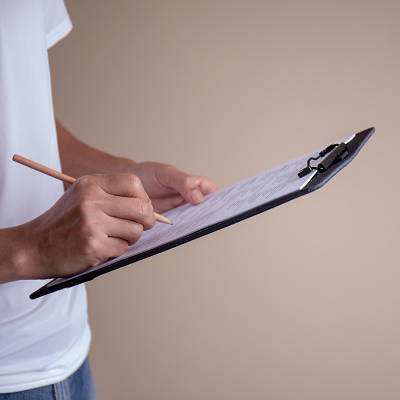 The Point in Time Survey, the nation’s attempt to count all those who are homeless, took place on January 27, 2021.  Families and individuals living in shelters and in programs such as the Family Promise Network and New Leaf Apartments are included in the count, as are those staying in hotels paid for by another entity.  In addition, teams of volunteers scour locations known to be used by those who are unsheltered including parks, under bridges, and around industrial buildings.

The day is supposed to provide a “snapshot of the homeless population” but in fact is used as a basis for many forms of government funding.  This may explain why the count is taken on what is often one of the coldest 24 hour periods of the year. One would have to assume that the count is kept artificially low because of the time of year during which it takes place. In 2020, only 6 people were identified as being unsheltered on the night of the PIT Survey. This year, it had snowed before the teams went out at 5 AM and not as many people volunteered to be part of the teams because of COVID.-19.

Also excluded from the count are those who are doubled up with family or friends.  They do not have a place of their own to live in but they do not meet HUD’s criteria for homelessness.

The results of the Point in Time Survey are not released for months following the actual count.  It is a tedious exercise whose accuracy and frankly, usefulness is in question.