Point In Time Survey – The Results Are In! 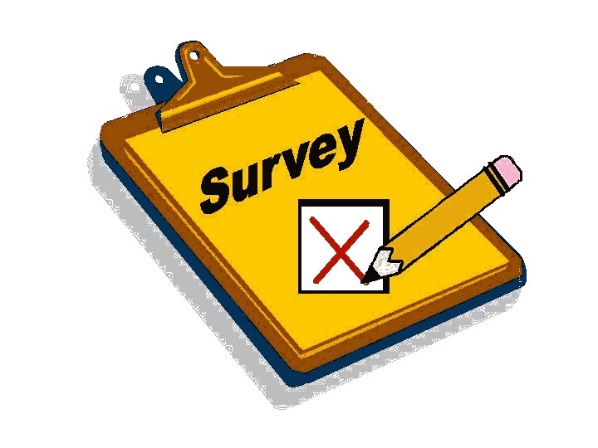 The Point in Time Survey (PIT Survey) takes place one day per year and is an attempt to count all the homeless citizens of a particular area. This year the survey took place on January 23, 2019. Because the Point-In-Time Count represents only one night, “it is widely accepted that the PIT will undercount the overall homeless population,” according to the report’s authors. The report focuses only on those who meet HUD’s definition of homeless and does not include those who are double up with family or friends or otherwise precariously housed even though families in these situations endure similar negative effects of homelessness. (See Paul’s letter.)

Despite this, the results often drive funding priorities and levels.

Just recently, the results of the 2018 PIT Survey were released. In Bergen County, NJ, 45 homeless families with at least one adult and one dependent child were identified. This represents a 29% increase over the 2017 number. The families were made up of a total of 131 persons, including 83 children. Eight families were staying in emergency shelters and 37 were in transitional housing. There were no unsheltered families identified in 2018. As mentioned in the lasts edition of The Promise, this is not surprising since homeless families are unlikely to identify themselves for fear of losing their children.