What? Hunger and Homelessness in Bergen County 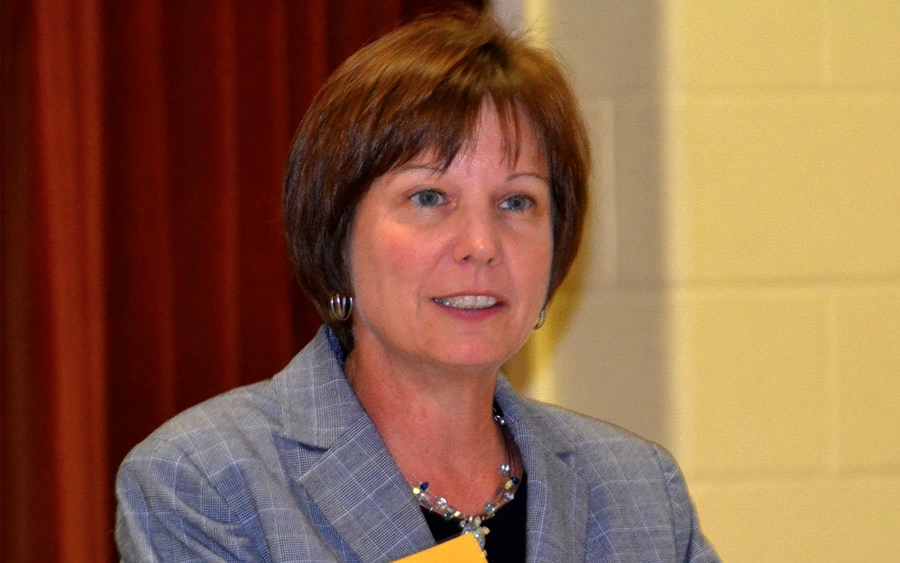 Since the economic downturn of 2007 – 2009, the country reports rates of family homelessness not seen since the great depression. Bergen County has not escaped this trend.

On November 9th, a panel discussion: Affluence and Poverty – A Tale of Two Bergen Counties took place at Temple Emeth in Teaneck. The forum, sponsored by the National Council of Jewish Women, sought to explain the reasons behind the daily struggles that many of the citizens of Bergen County face. Local experts in the areas of hunger, family and individual homelessness, housing and social services, including Family Promise Executive Director, Kate Duggan, described the scope and challenges in accessing services for those in need.

Senator Loretta Weinberg, who led the discussion, reported that the county’s poverty rate had risen by 74% from 1989 to 2010. We at Family Promise know that although Bergen County boasts a poverty rate of 8.2%, if you are a single mother that rate jumps to 31.8%

The Fair Market Rent on a two-bedroom apartment in Bergen County is over $1400 per month. Therefore, a parent working at a minimum wage paying job, making $8.25 per hour in NJ, would have to work 131 hours per week or the equivalent of 3.3 full-time jobs to afford that apartment.

Family Promise is committed to providing long-term solutions to family homelessness and poverty. Thanks to you, we help homeless families to heal and thrive and address the issues that contributed to their homelessness while they work themselves out of poverty and on to becoming self-sufficient. The forum was a great opportunity to spread the news about Family Promise.  Click here to read the article that appeared in The Record the following day.