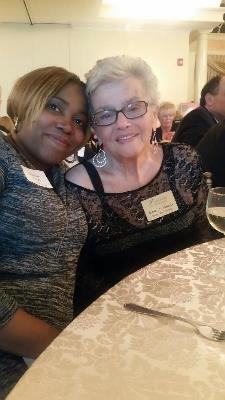 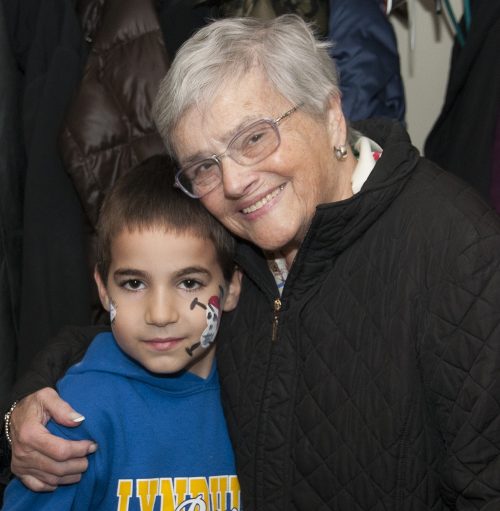 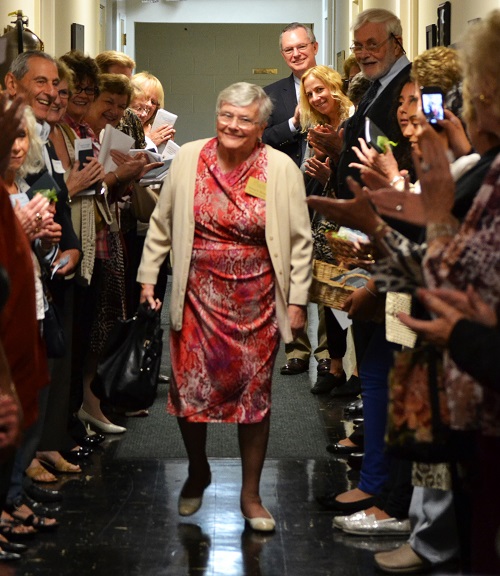 To know Nancy Woods was to know a force of nature, a force for what is right, what is good, what is kind. She was authentically herself at all times, honest and direct, never equivocating or failing to speak her mind, particularly about social injustice. Nancy saw through labels and differences, recognizing everyone’s humanity and she strongly believed and practiced that “to who much is given, much is expected.” Sadly, Nancy passed away on June 10, 2020 at the age of 92.

Nancy’s legacy began in Demarest, NJ where she raised her 14 children, being actively involved with the PTA, local politics, the library, her church, and the Board of Education. She ultimately found her passion, which became an unwavering commitment and devotion to helping homeless families for over three decades.

In 1986, Nancy co-founded the Interreligious Fellowship for the Homeless (which later became Family Promise of Bergen County). A year later, when it became apparent that families facing homelessness had nowhere to turn, she began a shelter for parents and their children at St. Cecilia’s High School in Englewood. Nancy became a consistent presence for these families, in the midst of the chaos of homelessness, and welcomed them with compassion and an open heart. She stood beside each and every one, she listened, and she offered assistance in countless ways.

In 1991, Nancy helped establish a program to feed the poor in the community, now the Family Promise Walk-In Dinner, which over the past 29 years has provided over 1.1 million meals to people in need.

The loss of Nancy Woods is deeply felt by her family and her friends. Nancy will always be the heart and soul of Family Promise. There is also an extended family made up of all those that she touched, inspired, taught, helped, supported, and loved during an extraordinary life of service.

The Nancy Woods Memorial Fund will continue Nancy’s legacy of care and compassion for homeless families and children by establishing a multi-family shelter which will be managed by Family Promise of Bergen County. This future building will provide homeless working families with temporary housing and personalized support, as well as an opportunity to be a part of a nurturing community. Funds will be utilized to acquire or lease the building, make necessary renovations and sustain its ongoing operation.

In accordance with Nancy’s wishes, this will empower homeless working families to break the cycle of homelessness and poverty for themselves and future generations in an environment of dignity, respect and security.